This week has been an extremely busy one for the team, as we have been exhibiting artists as part of Frequency Digital Arts Festival. Back in May the production team behind Frequency worked closely with us to organise the Web We Want exhibition at Southbank Arts Centre. The second part of that project culminated last week, with the co_LAB team re-running this exhibition as three separate installations during Frequency: 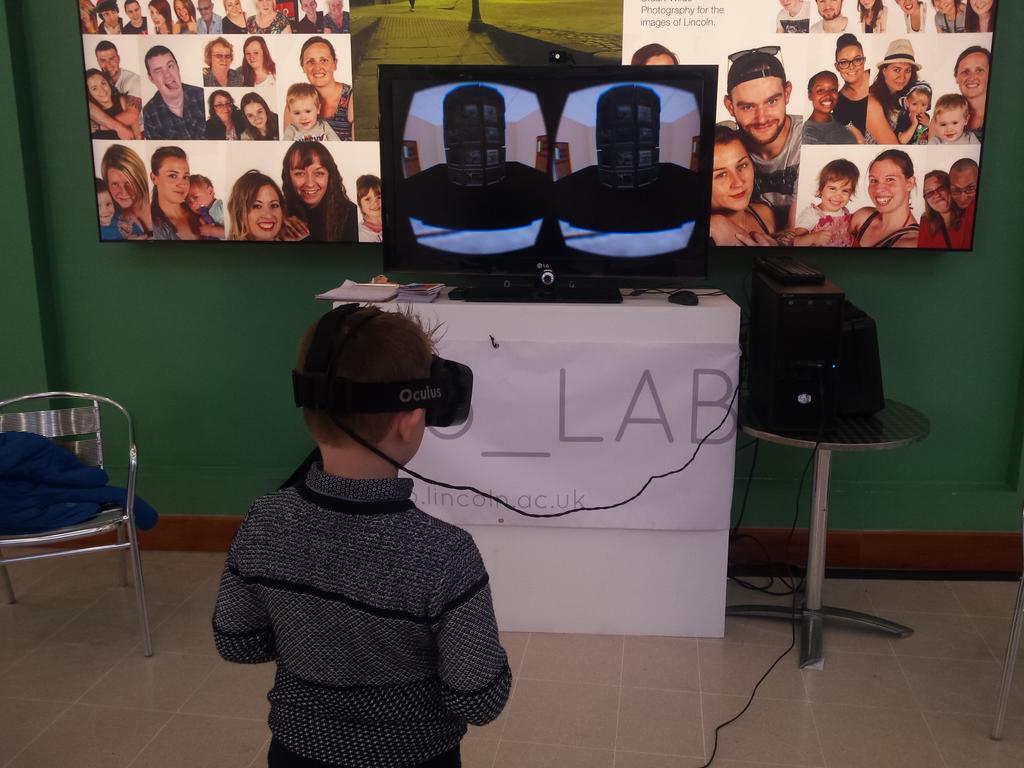 ‘Caught in the Web’ took place in the Waterside centre, thrilling shoppers of all ages 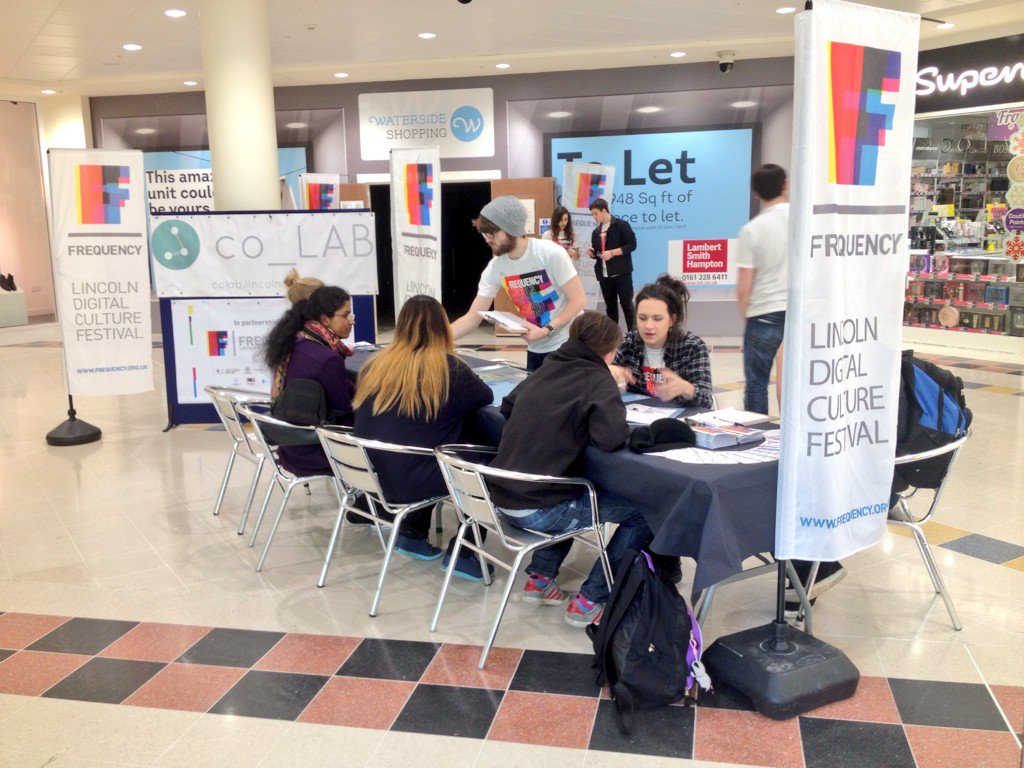 www25 at Chad Varah as part of Frequency

We are also finally recovering from hosting our very first iWeek. Over the past few years we have been lucky enough to be invited to several iWeeks across Europe and decided it was time we ran one of our own. iWeeks are a great way to share working practices between a network of European universities, and primarily consist of running intensive workshops that bring together staff and students from different countries. The iWeek model provides a platform to explore new modes of international and interdisciplinary collaboration, co-creation and learning. Welcoming guests from University of Liepāja, Latvia and Hanze Academy of Pop Culture, Netherlands, we collaborated on a number of projects as part of the Frequency Fabratory.

This two day public workshop, ran by Johanneke Dijkstra (Hanze Academy of Popular Culture) and a team of Dutch students, aimed to explore the freedom of creativity and imagination we experience during childhood. The workshop invited children to direct the team of students to build an art installation in response to their drawings, designs and stories. The creations dreamt up by participants included a Big Ben Time Machine, Ariana Grande taking her pet alien cat for a walk, a rocket ship and a gigantic cardboard archway.

The outputs from the ‘Don’t Grow Up, it’s a Trap’ workshop later formed a multi-media installation at Chad Varah House that featured audio recordings of the children discussing their drawings, which were also projected onto the artworks. 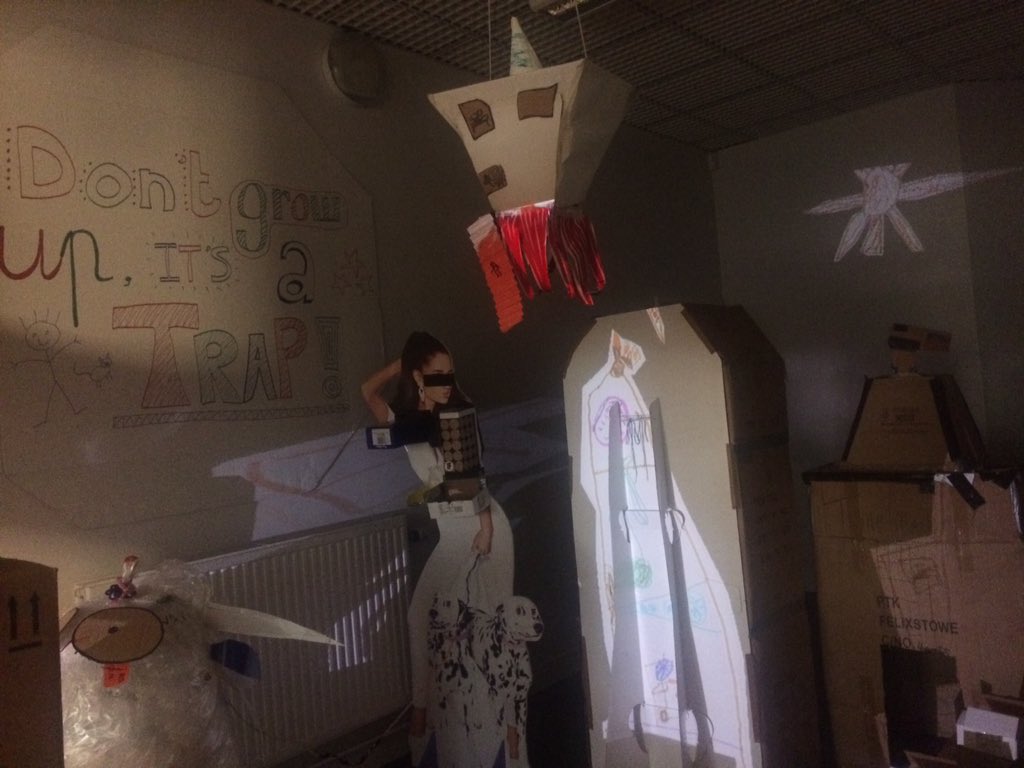 As part of the ‘Connected Neighbourhoods’ project, students from LSFM, University of Liepaja and Hanze Academy of Popular Culture ran a two day public workshop as part of the Frequency Fabratory’. The workshop, called ‘The Bank of Kindness’, invited people to spread a little happiness by choosing a random act of kindness to perform, in exchange for contributing another kind act for someone else to perform. Participants were encouraged to post pictures of their good deeds on social media via ‪#‎BankofKindness‬. Spreading a little kindness as part of the Frequency Fabratory